The team are deeply committed to helping organisations to create dynamic, positive leadership environments and relationships, which release the leadership talent, capability and effectiveness of both the organisation itself, and its staff in particular. 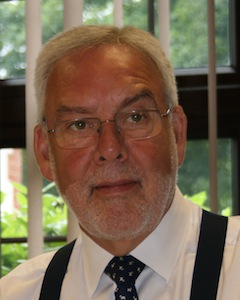 Paul Winter graduated from Bulmershe College, The University of Reading, and began his career as a teacher of English and Physical Education. He taught at various schools in England and Scotland before becoming Deputy Head at Wells Cathedral School and a Headmaster at King’s School, Worcester whilst still in his early 30s.

In 1982, Paul Winter was appointed as an Executive Director at The Leadership Trust.  He left in 1990 to run his own consultancy specialising in executive development and change management.

He returned to The Leadership Trust in 1994 as Chief Executive. During his time at The Trust he led the organisation through an extended period of growth; expanding both its range of activities and product portfolio, including the introduction of the Centre for Applied Leadership Research.

Paul left The Leadership Trust in 2011 and founded The Worldly Leadership Foundation.

Paul has brought the full remit of his experience to other positions that he has held such as Chairman of Hereford & Worcester Connexions, Chairman of The Teaching Awards Company Ltd, Governor of Worcester University and Chairman of Ready Steady Win Ltd (promoting young people in sporting excellence). 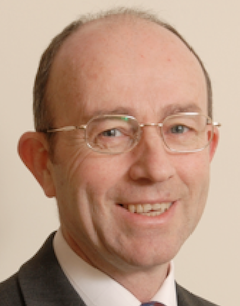 Donald is an experienced leadership and team building facilitator, delivering and designing development programmes for 26 years for a variety of worldwide organisations and has delivered leadership development on both sides of the Atlantic. His expertise is in the field of facilitating non-directed learning to boards and experienced business leaders, and is an accomplished designer and provider of development opportunities for individuals, teams and organisations – and brings both a creative and dynamic approach to facilitation and programme design. He has worked extensively with UK and international organisations to deliver real and purposeful change. He is also a director of a property business in Wales, providing communities with space for meetings and local activity. And, a director of Susila Dharma Britain a member of the SD International Association an affiliate of the World Subud Association, the UN and UNICEF. He is married and living in Wales with two children. 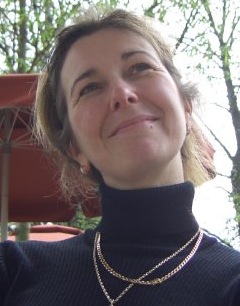 Emma first trained and worked as a State Registered Nurse; experience that was invaluable, when in 2000 she became the Medical Co-Ordinator at The Leadership Trust in Ross-on-Wye. A role which required her to be very much client facing, and to be able to work with highly confidential and sensitive data.

In 2008 , she became a volunteer with Homestart , a national charity supporting young families. Following completion of her training as an Account Technician (AAT) she has held the position for the charity of Regional Treasurer .

In 2011 Emma joined the team at the Worldly Leadership Foundation, in the role of Administrator, where she is responsible for programme administration, participant communication, operational organisation, and budget management.

Our technical support, including the training evaluation service, is provided by our partner organisation, White Orca Ltd. Click on the logo to visit www.whiteorca.co.uk or call 0845 3055 722

To contact Paul Winter about how our leadership development programmes, facilitation and support can help you please get in touch

Paul has worked with Birmingham Community Healthcare NHS Trust for the past six years. He has provided excellent support and expertise in facilitating a range of away days and workshops from board level down to individual team level. Paul is adaptable, flexible and is always well prepared. His knowledge at board level is wide ranging and he provides a high degree of insight to ensure those attending workshops facilitated by him get the most out of the event. — Tracy Taylor, Chief Executive, Birmingham Community Healthcare NHS Trust